Jean-Luc di Paola-Galloni is Valeo Group Corporate Vice-President for Sustainability and External Affairs since October 2010. He was previously CEO's delegate, member of the executive committee at Valeo since December 2006. He joined ERTRAC as Vice-Chairman in July 2008 representing the automotive suppliers' industry.

In this respect, he's also a member of the strategic group advising the board of CLEPA (European Association of Suppliers) and takes part to the electro-mobility working group within this association.

His commitment to establish fair relationships between the automotive industry and international bodies, with a multi-stakeholder approach is also reflected by his commitment to the advisory board of the International Forum of OECD Transport Ministers from the beginning (2008) and to the Global Council of Automotive Industry of the World Economic Forum since its creation (2010). Since January 2010, Valeo Board member to the Modernization Fund of Automotive Suppliers (belonging to French Sovereign Fund - FSI).

Back to executive group 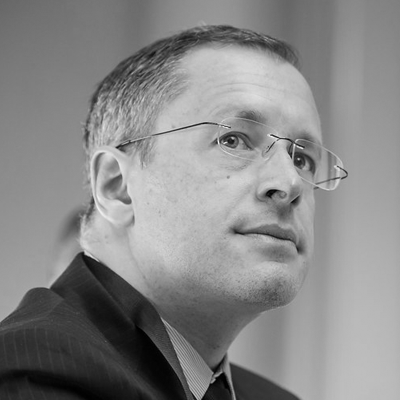